Get fresh music recommendations delivered to your inbox every Friday.
We've updated our Terms of Use. You can review the changes here.

Akenaton - Reason of being / Live EP 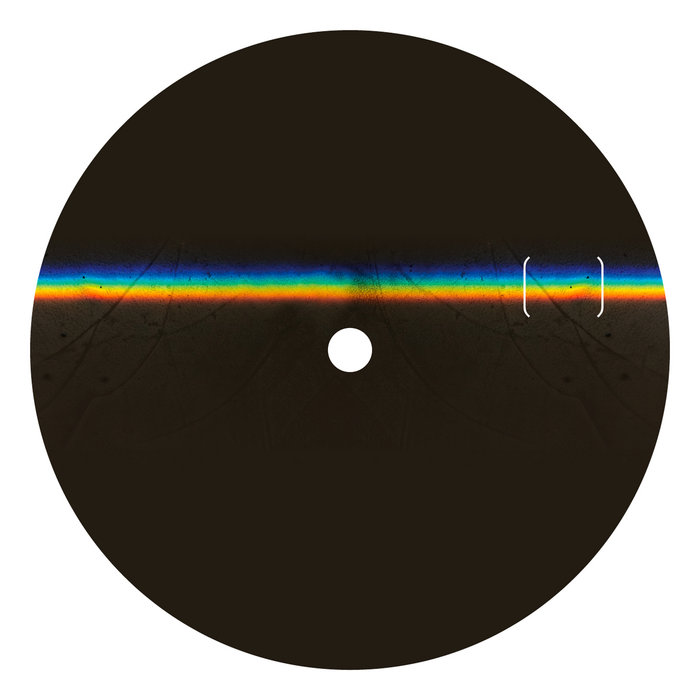 “There is something comforting in the idea that one day a few representatives of our little terrestrial village might venture to the great galactic cities” - Carl Sagan.

“Reason of being” is the name of the second EP of the Madrilenian techno label , Matterwave Records, 4 Original tracks by Spanish producer Akenaton (Sub TL, NXT Recordings, Hxagrm Records), a skilled techno producer and dj emerging in the scene. This EP is influenced by sounds of the motor-city where Akenaton shows his abilities recording the tracks in real time as a live set.
A trip across the space to find yourself.

“Fantasy or reality” opens the EP, We start our trip throwing a message from the surface, 130 bpm’s minimalistic track, predominant and hypnotic lead from the first play like a sonar sound. Accompany with atmospheres, drums and metallic sounds that transport us to somewhere in the cosmos. In second place We have “Understanding the concept”, Akenaton uses his 808 drum machine installed in the shuttle to send a new message at 132 bpm’s after to understand the space laws, using FX’s for the metallic sounds and alternating two melodies he can focus his abilities and concepts learned in the M-Plant’s label records.

“Voices from the cosmos” is a message for us, captured by Akenaton from some place in the universe and sent to the earth planet to make us enjoy and rave every time it is played. It is an aggressive radio transmission full of ADSR parameters, atmospheres and drones at 133 bpm’s. They received the Akenaton’s messages and now they are answering us. The last track of the EP We find “Eclipse” where Akenaton makes a outro final after his space-trip and remind us that after all We can feel calm, reflexion and Peace.

JP ENFANT (De School / LET Recordings)
This is a spacetravel. Thanks!

DASHA RUSH (Fullpanda Records / Raster-noton)
1st and 3rd tracks for me, thanks

JOHANNES VOLK (Dolly / Axis / Sistrum)
One of the best releases I've heard in a while. Understanding the concept is outstanding, Eclipse is a beauty.

TWR72 (Float Records / Planet Rhythm / Sound Pellegrino)
that first one is perfect for my sets!

BLEAK (Delsin / Deeply Rooted / Naura)
Eclipse is the one! Thanks

B.TRAITS (In Toto)
Wicked EP! Downloading on behalf of B.Traits

FUNDAMENTAL INTERACTION (Dyad Records)
This is great, Understanding The Concept especially - thanks!

DJ BONE (Subject Detroit / Don't Be Afraid)
Fantasy or Reality and Understanding the Concept are nice tracks. Thanks

DAVE MILLER (Abstract Division)
Eclipse for me, thanks :)

ROMAN LINDAU (Fachwerk / Chlorcode)
Thanks a lot, I really like this release

JULIANNA CUERVO (Move / DOCE)
Fantasy or reality and voices from the cosmos!

JANEIN (SEELEN)
"Fantasy Or Reality" & "Understanding the Concept" are for me. Will defintely play them out loud. Thx for sending over !

OPUSWERK (Arts / Krill Music)
Eclipse is nice, the rest not really for me. thanks