Get fresh music recommendations delivered to your inbox every Friday.

by Ferdinand Prairie I Hector Mad 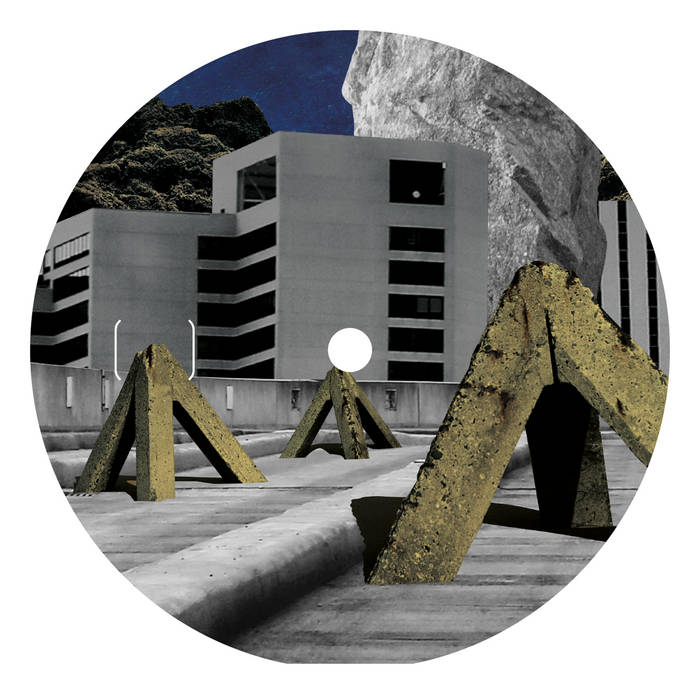 “ What if your feeling that all desires are unreliable and all beliefs illusions is right, is the mature, valid vision of reality, and the rest of men are living under illusions which your experience has permitted you to shed? “ - Luke Ryenhart A.K.A. George Cockcroft

Matterwave Records presents its faith EP with a combination between new and mature blood of producers to edit “ALLIANCE” release. Specific collaboration series.
Ferdinand Prairie and Hector Mad, one side for each one where they express an electronic language balancing minimal techno forms.
Four original tracks.

A - SIDE
It's coming from a French guy that takes inspiration listening to different styles of music, testing software and hardware and seeing how each track is going until something stimulates his inner self, feeling the music as a powerful language.

B - SIDE
In charge of a veteran dj and producer influenced by American sounds and artists. His concern for outer space and everything that surrounds it, added to science fiction and its fascinating world, was what inspired him to make each track. Hector has tried to portray the tension, liberty, power, dynamism and soul in sound waves, synonymous of techno.

TAKAAKI ITOH
BindingsMetal Binds is top for me.

DJ BONE (Subject / Detroit)
Dance of Resonant Planets is the one here. Thanks.

KANGDING RAY
Dance Of Resonant Planets ist the one for me, thxxx.

AXEL KARAKASIS
Great, thanks for the music!!

ARNAUD LE TEXIER (Children of tomorrow)
Dance Of Resonant Planets is my favorite, all tracks are cool. Thx

RICARDO GARDUNO (Illegal Alien)
Thanks for the music!

KENNEDY SMITH (Brightsounds)
Elegant techno, I love it - thanks,

AUDIO UNITS (Observant / Dynamic Reflection)
BindingsMetal Binds is perfect for us! Thank you for
sending the music.

A.PAUL (Naked Lunch)
Good stuff. thanks for the music.

VIKTORIA (LDNwht, Random Island)
I like Old Lady & Dance Of Resonant Planets,
many thanks, nice release! will play.